They do say that PARIS is always a good idea and how right they are!

I had my hen party in Paris last year and it was an amazing weekend, organised by my fabulous bridesmaids Michelle and Maeve. Michelle was all over it as she was flying solo as the only bridesmaid on this side of the world. She had every tiny detail thought through and organised with her badass project management skills. She enlisted in the assistance from my lovely brideslaves again (they’re going to kill me for calling them that again), Elaine and Sinead.

There were SO many thoughtful and personal touches and it’s all been brought back in writing this post. We also nearly played every hen party game there is between this hen party and my Cork hen do (here) so you’ll find lots of ideas and inspiration if you’re organising a hen in these two blog posts.

I was told to be in my favourite hair salon in Dublin, Aviary Lane on the morning of our flight to get my hair blow dried. The girls in Aviary had bubbles for us and got our hair sorted.

At the airport, the girls pulled out white angel wings and told me I had to wear them. I was like WTF and at first I didn’t want to wear them – come on, I have been preaching about stylish hens for 4 years and they give me WINGS?! But then, they said they were Victoria Secret model style and suddenly I saw them in a completely different light! I was like, ok I can do this and if those babes can wear them I can too.  Suddenly it was all fine and I enjoyed having wings. I enjoyed the little looks I was getting in the airport and I was even sad to take them off on the plane!

Drinks were had on the plane and we arrived into Paris. We stayed in the cutest apartments in the best part of the city. Michelle had put little welcome notes in each room with an itinerary of the weekend for the girls. Very cute. The itinerary was:

Saturday Night – be ready for pre drinks at 7pm, dinner at 9pm

Once we had check in, I was told to disappear for a few hours with a few of the girls whilst the others “got some jobs done…” I arrived back later and the room was decked out in hen planner decorations and photos of me everywhere including all the embarrassing ones that I had warned my mum NOT to share. They were all on display, even that sunshine yellow Benetton confirmation outfit.

There were little party bags for everyone. The goody bag fillers included the cool Bride Tribe tattoos, perfume samples, face masks, a card for everyone in case they got lost, pain killers and a chocolate. There was champagne and Hendricks flowing and I got to catch up with everyone. The girls had made sure that we had proper champagne glasses AND the proper large glasses for a gin and tonic. They brought them all the way from Dublin!

First up was the Date Night Game. Each of the girls had to suggest date night ideas and write them on wooden lolly pop sticks. Michelle had created a “date night genie” jar for them and had painted a glass jar and stuck date night genie on it. These date recommendations were hilarious. Definitely one to be played after a few drinks so the creative (and naughty) juices are flowing.

Next up was Mr and Mrs which is a must play on a hen party. 12 questions is plenty and it’s good to mix it up with some nice and some that are a little naughty.

Then they put on some cute and funny video messages from the girls who couldn’t be there. Michelle had also somehow talked Dave (himself) into playing me a tune on the guitar and singing so we all watched his performance. I loved this. He was mortified obviously to discover this afterwards (and will kill me for including it here!). It’s always such a nice touch bringing some message or something from the groom to the hen.

Michelle had also sent Dave an email a few weeks beforehand and asked him to share some of his thoughts on me. She turned this into a poem called “the essence of Claire” and printed it. I LOVE this. This is gold dust stuff to extract from the groom so I also highly recommend this.

The night went on and all of a sudden it was 4am. We had broken the golden rules of a 2 night hen party – go easy on the drink and don’t stay up too late. Oh well, rebelling is always more fun.

The next morning, superstar Michelle has a champagne breakfast ready for us all. What a trooper! I won’t lie. I wasn’t feeling well. Actually, I was dying. Hendricks is lethal!! But I pulled through (just about). You only get one hen party after all and I was there to milk it. Michelle had arranged for champagne at the top of the Pompidou Centre (Cafe Georges) which was fabulous! I’d really recommend this for any ladies going on a hen party or girls weekend to Paris.

We then went on a boat trip to blow away the last dreds of hangover.

We then headed back to the apartment to get ready for dinner and drinks. We kicked off with a pre party in one of the apartments. We drank some champagne and again, I was spoiled with more games and gifts!!

The Gift Game where girls each bought me something for €5 and took turns to give to me. These included the ladybird wife book, coasters, underwear, curly hair products, handcuffs etc.

They then did the panty poem which was so funny. I got a selection of knickers for all stages of my life they finished off by giving me a hen book that Maeve had made in Melbourne. I couldn’t believe the amount of thought and detail the girls went into.

It was out for dinner then and then a cocktail bar for more drinks.Our only disappointment was when the French bar man gave us a look of disgust when we asked for expresso martinis which apparently they don’t do in Paris! A few of us stayed out and went to a club for a boogie and did another late one.

Hometime! We were all surprisingly fresh on the Sunday. We went for a nice french brunch in a local cafe and then it was on to the airport / Eurostar.

A few days after the hen party I got the loveliest surprise. I received a few postcards from Paris in the letterbox. Each of the girls on the hen party had picked one up and written a little message. Michelle then posted them on the Monday from Dublin. This was SO NICE! It was such cute and personal touch. I seriously recommend doing something like this. Any bride will melt over something like this.

So that’s it! We had such a lovely weekend on my hen party in Paris. I’m so lucky to have so many amazing friends who took the time to come away and celebrate this and a super star bridesmaid who organised such an epic few days. Let me know if you want any more details on any of the games above or links to anywhere that we stayed.

2 thoughts on “Hen Party in Paris” 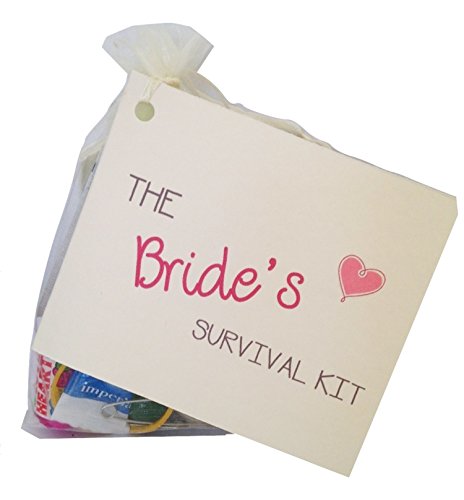 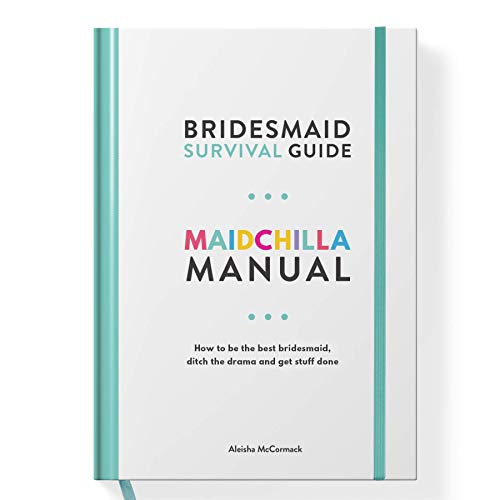